An Englishman's home.... is unaffordable for many 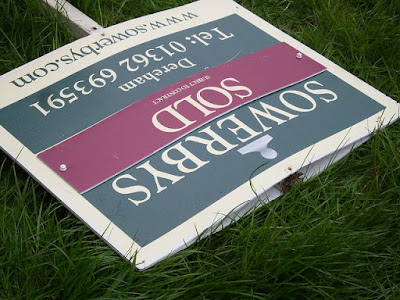 There's been a housing theme to many of the tweets and other social media in the last week or so.

In the book, Catrina describes her move down to Cornwall to live in a shed owned by her father, and make it a home, fighting various battles along the way with finances, rats, the cold and planning authorities.

Danny Dorling is mentioned in the book, and listed several times in the Appendix of sources. His book from 2014: "All that is solid" is about the housing crisis.

"The perceived 'national' housing shortage is in fact a regional shortage, part of the growing north/south divide. Everywhere there is vacant housing that needs to be used better. But in certain areas there is a growth of empty housing stock that is partially disguised by very high rates of underoccupancy, rates made possible by how cheap housing away from jobs has become. Or, to put it better, cheap as far as people with 'good' jobs are concerned."

At the same time, tonight we had a George Clarke documentary, which he trailed on his Instagram page. He is looking back at the era when social housing was built.
It's 100 years ago today that the Addison Act was passed which kick-started council housing. Dr. Christopher Addison was Health Minister when he brought in the Act after WWI. They were also known as 'Homes for Heroes'. Many soldiers arriving on the front line were unfit to fight because of the slum housing they had come from.

Check out his petition - and watch the short video to introduce the context, and his plans to build a new estate next year.
Catch the repeat of the programme on 4OD. 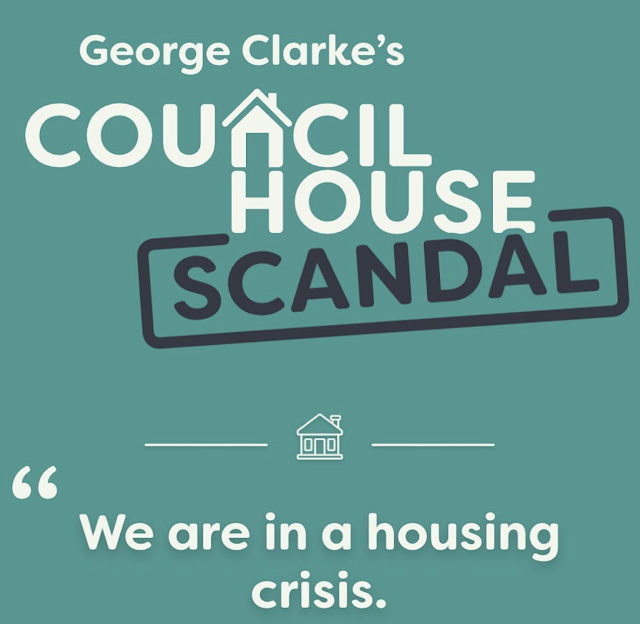 My grandparents lived in Council houses. My parents decided to push themselves to be owner occupiers. I have written about that previously.

I know that I am fortunate to be a houseowner. We bought our house back in the last century when a three bedroomed house was less than £100 000, and my mortgage is affordable. I would not be able to get a mortgage if I was buying a house now.

The availability of council houses goes back to 1919's Act

The 1919 Housing and Town Planning Act was one of the most signigicant pieces of post-First World War legislation and shaped the housing sector for decadeshttps://t.co/rTor1ew7Wj pic.twitter.com/8aj4JieYj9
— Historic England (@HistoricEngland) July 29, 2019

The loss of social housing, through decisions made by successive Tory governments (and the way that it led to 'unintended consequences') has robbed many of their chance to ever own propery and escape the rental market, which is open to abuse and excess.
Lynsey Hanley's 'Estates' is one of my favourite books - the story of the Cutteslowe Walls is still important today.
Almost 50% of the population used to live in a council house.

George was brought up in Washington New Town: providing space and security for families. I loved how he talked to Graham Bell, who helped plan the whole town. With the GA President for 1937 being Patrick Abercrombie, there is a geographical connection there too.

Permitted development rights are being used to split old buildings into much smaller accommodation. The Addison Act said minimum space was 75 square metres (some places are now less than 20 square metres).

We have millions living in poverty, or temporary accommodation which is of poor quality, although the Government has failed to spend some EU money to tackle that. We need to build 100 000 homes a year (at one stage we were building 150 000 a year).