on July 20, 2019
Tomorrow is the day!
On Monday the London National Park City will be officially confirmed and launched at a special summit that is being hosted by the Mayor of London at City Hall.

On Tuesday afternoon there is a celebratory walk from Regent's Park to Hampstead Heath. If you are free, please do join in. Sign up here. 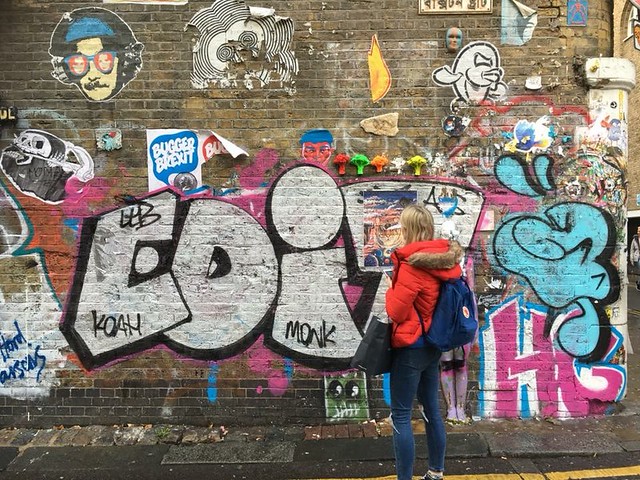 The idea for the National Park City is the brainchild of Daniel Raven Ellison.
I have e-mails from him going back to 2013, and the launch of the main website was on April 1st 2014, but this was no joke. It was also a tremendous sustained effort that has led to Dan speaking in cities around the world, and hosting hundreds of events where he talked about his vision.

Also in the National Geographic.