on July 09, 2019
The Polar front is the controlling factor on our climate. The meeting of cold Polar air with temperate mid-latitude air (or sometimes warm Tropical air) produces waves which lead to the development of mid-latitude depressions.
The position of the front is influenced by the jet stream, but also the state of the oceans - and the oceans are losing their ice. 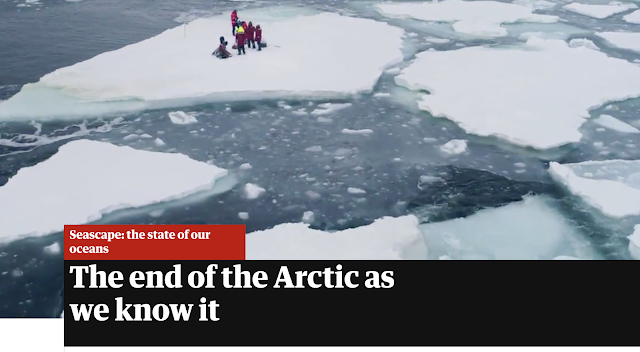 This article from The Guardian has joined a Greenpeace expedition, with scientist Dr Till Wagner studying changes in ice cover.