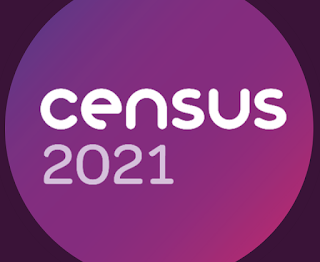 In two years time the next Census will, (presumably), happen.

A trial is taking place in 4 areas to check out the online system which will be used where possible to remove the paper forms which had previously been used, and also presumably some slight variations to the questions that are asked since 2011, when the world and the UK were very different places.