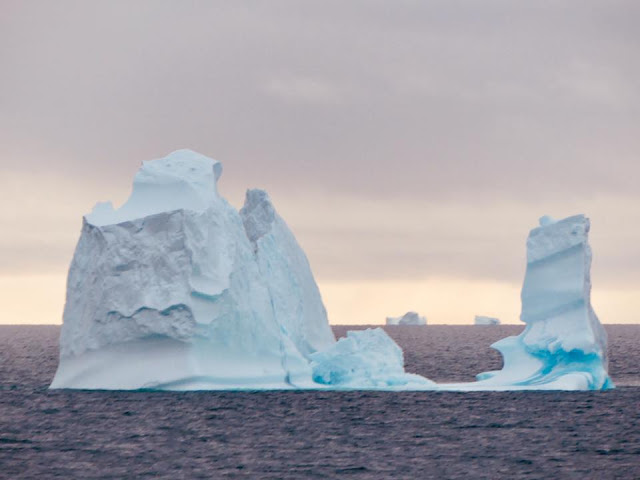 One phenomenon which was always going to happen as the ice retreated from the Arctic, was that areas that were assumed to be either all land or all sea were going to turn out to be ice covered archipelagos and new islands.

The Russians have announced the 'discovery' of five new islands in the Arctic.

There will be many more to come.
CNN has more on this story.