on March 23, 2020
I was thinking about Eyam last week, as it famously self-quarantined during an outbreak of the plague.
Villagers were provided with food by other neighbouring villages.
Money was left in a stone with an indentation, which was filled with vinegar called the Boundary Stone. I've visited Eyam numerous times over the years, and driven past even more on the way to Grindleford, Bakewell or Hathersage. 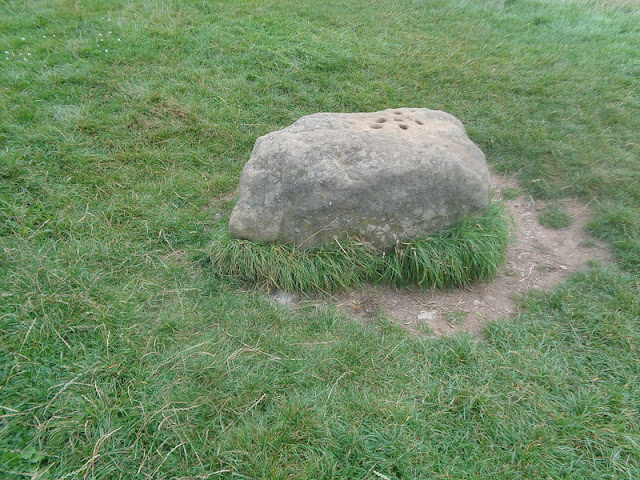