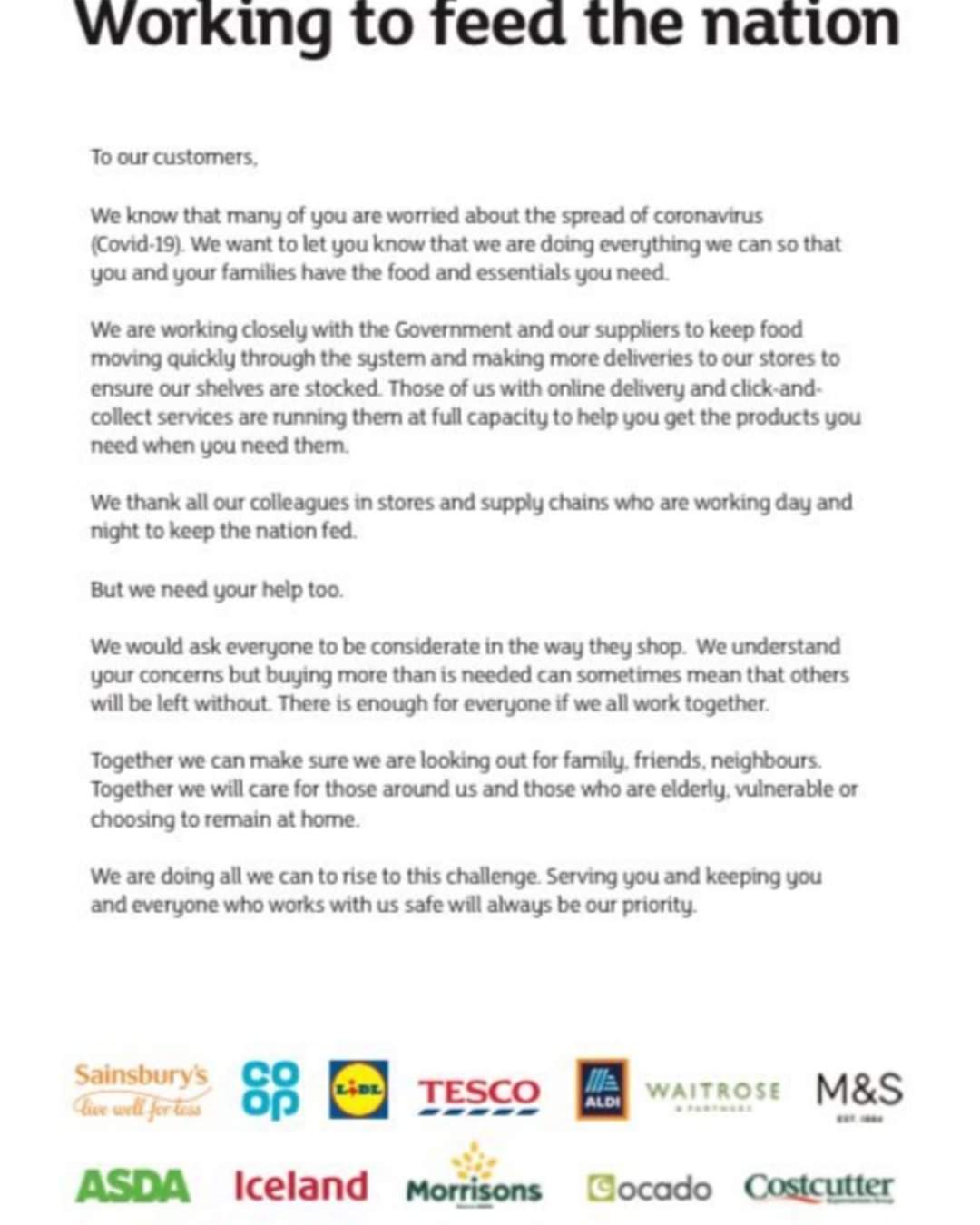 For years, I have been teaching about the Tragedy of the Commons.
I first learned about this from a lecturer at Huddersfield during my degree. Alan Pitkethly told us about the salmon rivers of Canada and the way that a free resource which was available for all was damaged when some people wanted more of it than they needed, resulting in the degradation of the resource stock which then couldn't recover quick enough to cope with the way that it was being depleted.

The recent situation has showed us that the sustainability of most of what we took for granted has now been placed into question. These include our food supply chains and other related areas. We have seen large changes to these global commons.
The theory has its critics, and needs to be reassessed for modern times. The exploitation of the world's oceans explored in the recent 'Seaspiracy' films is one of those times when our diet and relationship with the sea should be reconsidered.