on October 16, 2020
Writing today, and investigating a phrase that's been used by some people to describe the present situation.
It's what is described as a 'black swan' event.
The phrase is explored here. 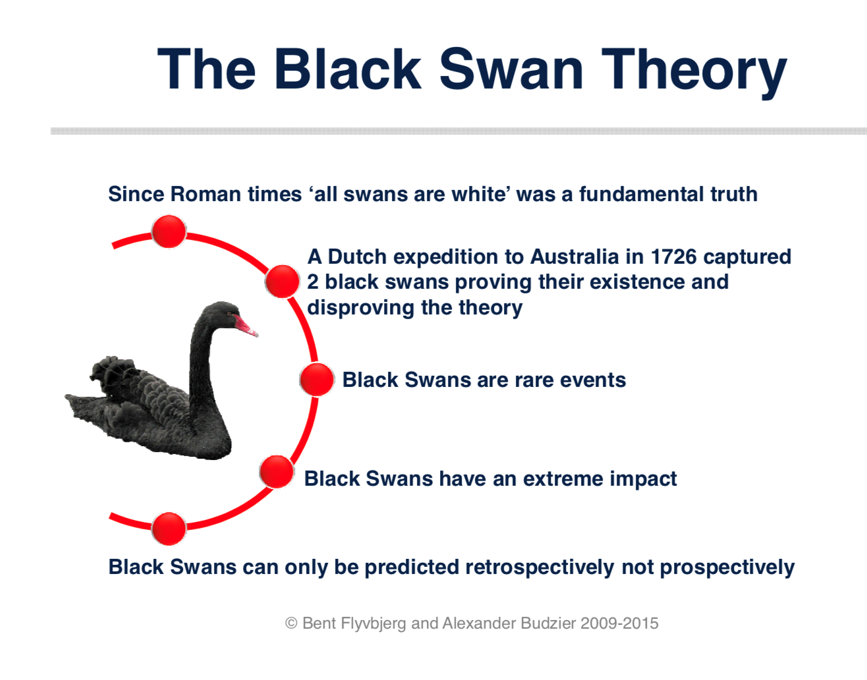 Black Swans are events which are rare and have an extreme impact. When they happen they change what we have always believed. They are also 'impossible to predict' (this final aspect is debatable as we were warned from previous occasions like SARS, MERS and Ebola that we faced a pandemic at some point in human history similar to the Spanish Flu just over a century earlier...).