The toilet of England?

The county of Kent is historically known as the 'Garden of England'.

For some people, and partly due to the shocking Brexit situation, it now risks becoming the toilet of England. 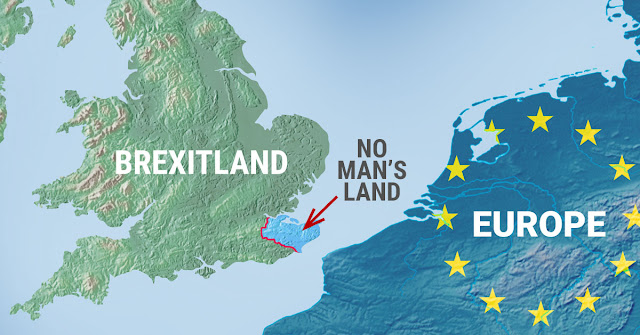 The A2 and A20 to the channel ports faces being clogged with lorries waiting for paperwork to be checked as the normally frictionless trade that we enjoy will be subject to delays. Portaloos will potentially be lined up in lay-bys and also in the lorry parks which are hastily being constructed to concrete over the aforementioned garden... with some additional issues in their construction it appears...

There have been several other stories relating to this act of national self-harm over the last few days, and there will be many more in the months to come if nothing is done to pause the inexorable catalogue of problems this will create at a time we can least afford any further disruptions to the supply of food, medicines and potentially vaccines.

"They say Kent’s main roads and laybys are already littered with bottles of urine and bags of excrement and the problem could become much worse after 31 December."

Thanks to Angus Willson for the image, via Twitter.

Also a reminder from Led by Donkeys 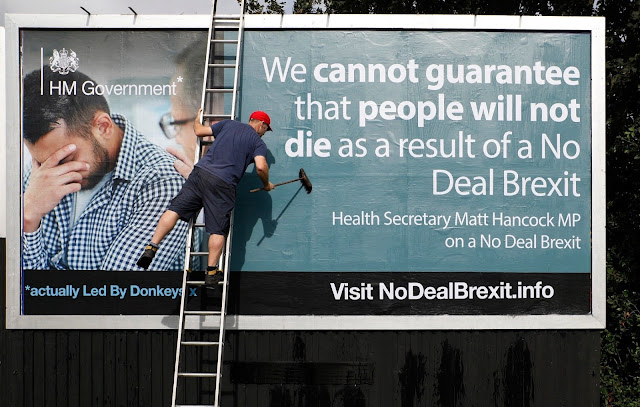