Berlin - a city in sound

Looking forward to the next album from Public Service Broadcasting, which is apparently inspired by the city of Berlin. Looking forward to hearing how the new music tells the story of this city. I had been due to visit in 2020, but COVID-19 put an end to that. It is named after a collection of stories by Alfred Döblin author of Berlin Alexanderplatz. 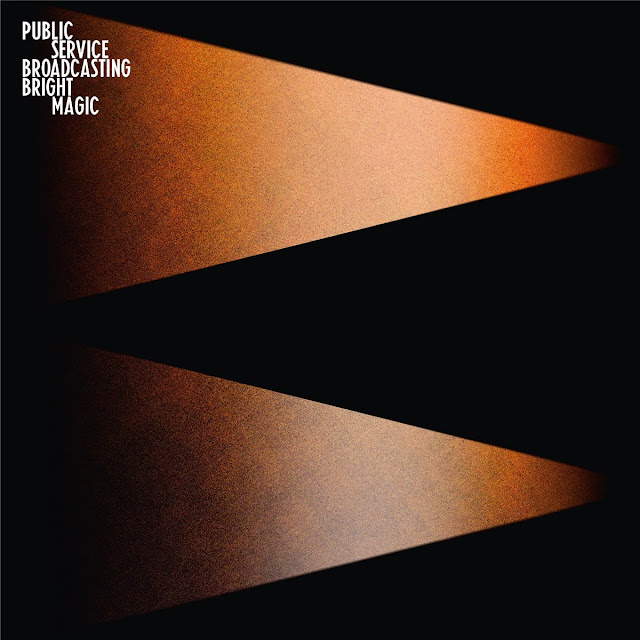 Via Loudersound.
It's their most ambitious undertaking yet and even includes vocals from Einstürzende Neubauten leader Blixa Bargeld. It brings the listener to Europe’s heart and de facto capital, the cultural and political metropolis that is the ‘Hauptstadt’ of the Federal Republic of Germany – Berlin.
Walter Ruttmann’s radical Berlin tape-artwork Wochenende (or Weekend), which is sampled on three of Bright Magic’s tracks provides a key aural resource. Created in 1928, the piece collaged speech, field recordings and music into a sonic evocation of the city.

I've always been excited by the work of the band's multi-instrumentalist songwriter J Willgoose Esq. and there is a good geographical connection once again in this album (as there was with 'Everest' and the coal-mining theme of 'Every Valley'.
Combining sound archaeology and the flâneuring of the psychogeographer, one street-level pursuit of the city’s energy involved Willgoose walking the Leipzigerstrasse, site of the city’s first electric streetlight, using a wide-band electromagnetic receiver from Moscow’s Soma Laboratories. “I walked up and down recording electrical currents and interference,” he laughs. “You can hear a few of these little frequency buzzes, clicks and impulses in Im Licht (a song inspired in part by pioneering lightbulb manufacturers AEG and Siemens). It’s what I was trying to do in the wider sense, I suppose – to capture those tiny little pulses you pick up while walking through a city.”
Credit: Loudersound
Berlin City Covid-19 Geography and Music Music Psychogeography Public Service Broadcasting