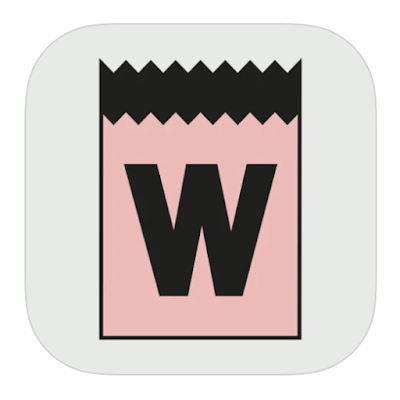 Interesting article in today's 'Guardian' magazine on the possible implications of an app called Weezy which is one of several used to facilitate the home delivery of groceries and other foodstuffs.

The website describes Weezy as the 15 minute supermarket, and covers a small geographical area, particularly around London and places such as Brighton and Manchester. They don't deliver to rural Norfolk...

The article considers whether this is another challenge to bricks and mortar shops, driven by perceived convenience.

As the piece by Harry Wallop says, there is a growing range of these apps which have 'democratised laziness' and continued to grow the gig economy:

"...with names that make them sound like Snow White’s other dwarves: Weezy, Jiffy, Dija, Zapp, Fancy, Getir and Gorillas are just some of them. All have bold, bright, branding; all hire young couriers riding e-bikes, bicycles or scooters; all promise to deliver essentials including food, drink, cat treats, pregnancy kits and loo rolls “in minutes”. Some aim for 20 minutes, some promise 10. They have started hiring thousands of couriers and renting out mini-warehouses, mostly in London, but also in Brighton, Bristol, Cambridge, Birmingham, Leeds, Liverpool and Manchester. Established supermarkets are racing to capture the same market: both Sainsbury’s and Tesco are trialling rapid services."

Have you used any of these apps?