on July 14, 2019
The Bodleian Library in Oxford has a new exhibition, which looks well worth a visit.
One of the maps in the collection is Ben Hennig's latest, which shows the countries of the world adjusted according to their mentions in the tweets sent by Donald Trump. There's also a remarkable piece by Grayson Perry.

TALKING MAPS opens in early July, and runs through to 2020. 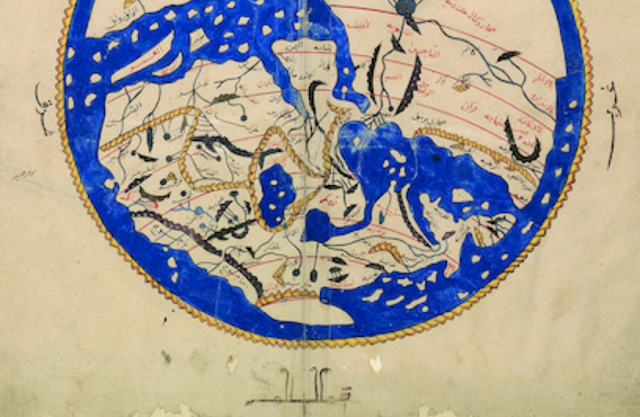 Paul Black says of the exhibition:

The exhibition exemplifies maps as subjective proposals on the nature of reality and our relationship to the world in all of its facets; subjective, spiritual, political, cultural, and even fictional explorations of narrative. The addition of contemporary art to the exhibition highlights the influence of the imagination throughout the history of map-making.

The history of mapping the physical, political, and spiritual world is not a cartographic representation of where we happen to exist, but where we happen to ‘believe’ we exist – the map is a subjective truth, that changes with every redrawing, an existential signifier informing our very identity.
Ben Hennig Bodleian Library Grayson Perry Oxford Talking Maps