The cost of a train seat 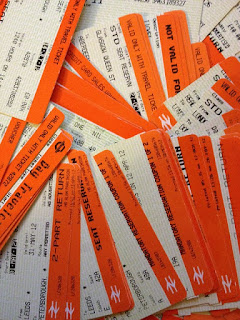 Tokyo Commuters have apparently been trying to sell a seat on the train on the way in to Tokyo in the morning.
These trains are notoriously crowded, but if commuters live at the outer ends of the line they can usually get a seat. This person was trying to profit from this by giving up their seat to someone further down the line and then standing for the remainder of the journey.

The value of space and occupation.
This article ends by saying that the advertised seat had to be removed from the web listings.