on August 12, 2019
Anthony Bourdain was a chef who wrote about the secrets of restaurant kitchens in his book 'Kitchen Confidential'.
He later wrote a series of other books describing his travels around the world in search of exciting culinary adventures.
Latterly, he was an author and TV presenter, who travelled the world.

He died last year, and there was a recognition of how powerful his career had been from many people who talked about how he had influenced.
This article outlines some of his legacy with respect to his 'geographical' skills as a traveller, in exploring what made cities tick. 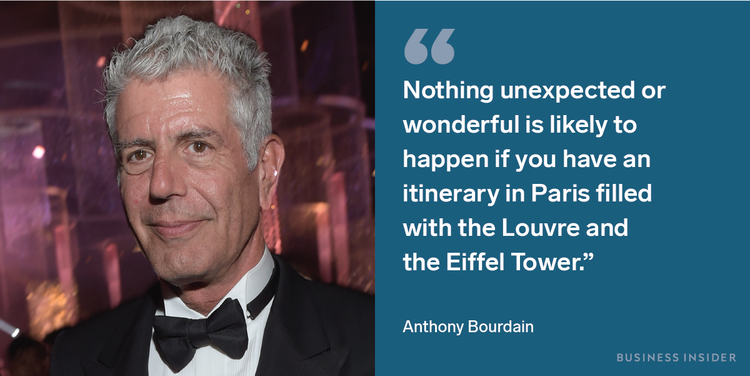