on August 03, 2019
South Georgia is an important and fascinating place, which is of global importance despite its remote location in the South Atlantic.

It was first approached closely by mariners taking part in Captain Cook's 2nd voyage around the world in January 1775, although it is thought that Portuguese sailors first saw it on the horizon, amongst the sea ice and the bad weather in the Southern Atlantic Ocean. Captain Cook went on shore to claim the land for the King.
At the time, he described it as a "terrible and savage place" and described seeing:
‘Seals, or sea-bears, were pretty numerous. Perhaps the most of those we saw were females, for the shores swarmed with young cubs’
This description caught the attention of some people when he returned, as sea-bears were otherwise known as fur seals, and had valuable pelts.
The sealers moved in, followed by whalers. They came on wooden ships overrun with rats and mice and these all came ashore eventually. 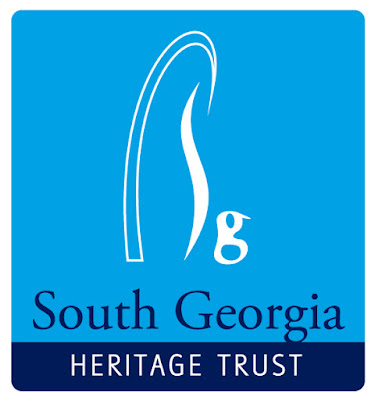 For centuries, the island was over run with rodents, the escapees from the ships which landed there to exploit the resources of fur seals, whales and sea lions. The whalers built a settlement at Grytviken, which is still the hub for visitors, and slaughtered millions of seals, whales and sea-lions. The rats bred, and made their homes in the burrows made by sea birds, whose eggs they consumed for food.
Shackleton made his way there in the 'James Caird' from Elephant Island, following the sinking of the 'Endurance'. Arriving on the wrong side of the island in King Haakon Bay, he made an incredible crossing of the island along with Frank Worsley and Tom Crean.

The thousands of tourists who visit annually, often paying their respects and take a dram at the grave of Sir Ernest Shackleton are entranced by the dramatic glacial landscape, precipitous peaks and valleys and the millions of penguins which can be seen in these panoramic views.
There are also people working there for the scientific season, for the British Antarctic Survey, or manning the museum run by the South Georgia Heritage Trust.

I have recently started work on a major new resource for the South Georgia Heritage Trust, which will be available in full early in the new year.

I've created the structure for the resource, which is designed to tell the story of the SGHT's work, as well as introducing students to this amazing place. In this way, the resource will cover a whole range of different topics, relevant to National 5 Geography in Scotland, and KS3-5 in England and Wales (with some elements of iGCSE and IB Geography too for good measure).

This project will also involve my friend Val Vannet, who I have known for over 15 years. We are going to be doing a workshop at the Scottish Association of Geography Teachers' Conference in October, up near Stirling.

If you are coming to the SAGT conference, please sign up to our workshop.
We will also be putting in for a session at the GA Conference in 2020.
Here's a map of Grytiken, embedded using the Google Maps API.
Explore it...

I've also treated myself to a suitable map to plot my various work.
These are published by the British Antarctic Survey. 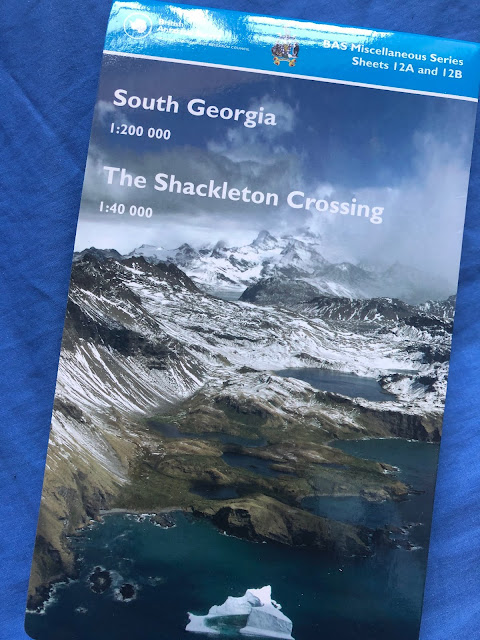