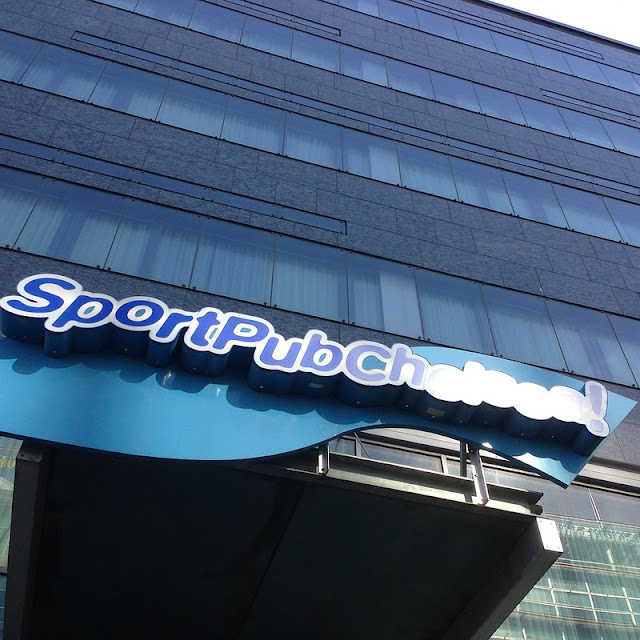 Tomorrow, I am looking forward to a local derby in the football which is on BT Sport. It features Sheffield United vs Leeds United. And it is in the Premier League.

I am currently writing about the UK's Cultural Exports and influence. One of the great cultural exports from the UK is the Premier League. It is also referenced as part of the UK's 'soft power'.

This British Council report explores the financial value of the Premier League, which was over £7 billion in 2016-17.

It will be interesting to see how the current restrictions on spectators will influence this.

The image above is an example of this global influence, which is particularly powerful in S.E. Asia, for example in Thailand, China, Myanmar etc, but also throughout Africa as well. This cafe, with a strong Chelsea branding was actually in a new retail development close to the main railway station in Helsinki, Finland.