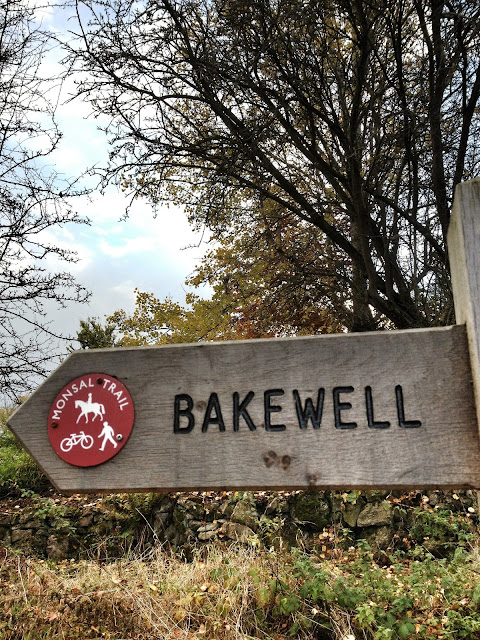 I was born in a village on the outskirts of Rotherham in South Yorkshire. Each time we headed down towards the town, we would see the city of Sheffield in the distance and then the distant hills of the Peak District National Park, sometimes covered in snow when there was none on our side of the hills.

We used to head for the hills regularly, and visit places such as Hathersage, Bakewell, Bamford and Castleton. We were regular visitors to the gardens at Chatsworth House as well.

When I got older, and had my own car, I used to head for the Peak District regularly once again with friends, particularly Caroline, Julie, Simon and Mark. We used to climb on the various gritstone edges, walk, camp at North Lees, bird watch and drink in many fine pubs. We made ascents of Lose and Win Hills and spent time on Mam Tor, including one memorable New Year's Eve. My stag do was spent in Hathersage and also some pot holing at Stony Middleton. I know the area particularly well and have plenty of memories. For a while it was a place I wanted to live if a job at the few schools within the National Park had come available.

This year marks the 70th anniversary of the Peak District - the first English National Park .

The Peak District National Park featured in a recent issue of 'Countryfile' magazine.

The Peak District is also pictured in the new Dan Raven Ellison film, this time 'The UK's National Parks in 100 Seconds':