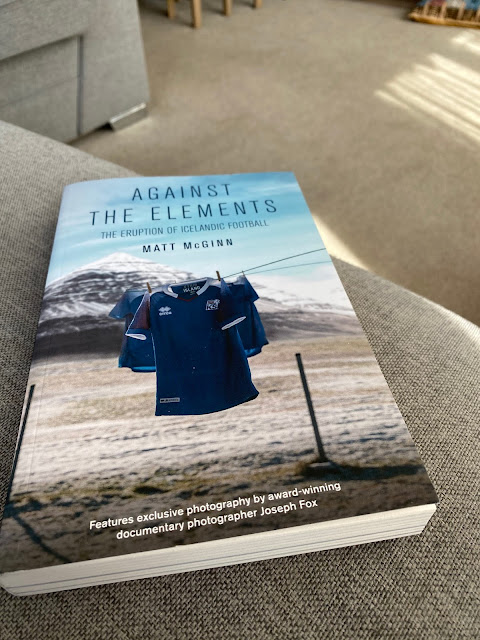 One of the highlights of the final day of the GA Conference was a session called Soccernomics, which was led by John Wilkinson, who is the Head of Geography at St. Edwards College in Liverpool, and also lectures at Liverpool University.

He described a way of thinking about sport drawn from a book of the same name, which has just been republished in a new edition. This acts as a lens through which to explore a whole range of issues.

John allowed plenty of audience participation as part of his talk and it was great to see this.

It is well worth hunting out his presentation and listening again if you were a GA delegate, as you will have had an email with links to a whole load of resources which I will certainly consider filtering in to my own scheme of work.

He also 'forced' me to add another book to my library which he recommended and sounded intriguing: one on the rise of Icelandic football, which also explored Iceland's changing relationship with the outside world at the same time. I enjoyed reading this earlier in the week on a few days away.