Not all of the world has been captured by StreetView cameras and there are some gaps.

One of these was Zimbabwe.

Tawanda Kanhema decided he was going to do something about that. He borrowed a Google Street View camera and travelled around the country capturing imagery at key locations.

“I found it quite jarring that a lot of the countries in the region were not on the map…We should do more to make sure that those communities are represented.” Google Maps does use their own fleet of cameras to record street views in some areas, particularly metropolitan areas with lots of people and accessible roads. However, the world is an enormous place, and the need for accurate imaging and digital maps is increasing in importance no matter where one lives. Additionally, being represented on Google Maps can be a boon to an area's tourism. 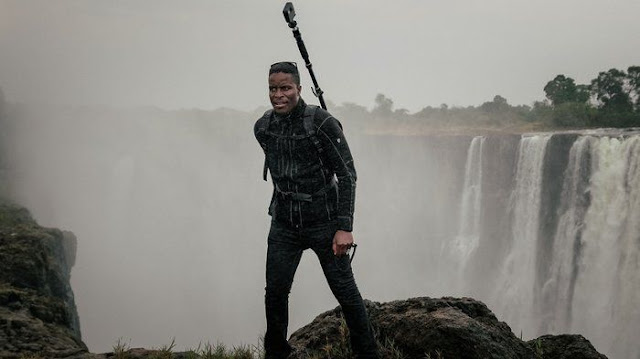 This page also reminds us of the nature of StreetView

Craig Dalton, a geographer and global studies expert at Hofstra University, further explains, “Google Maps is not a public service. Google Maps is a product from a company, and things are included and excluded based on the company's needs.”
More on the story here:
Africa Google Google Streetview Images Streetview Tawanda Kanhema Zimbabwe