'Adapt or Die' warning from the Environment Agency 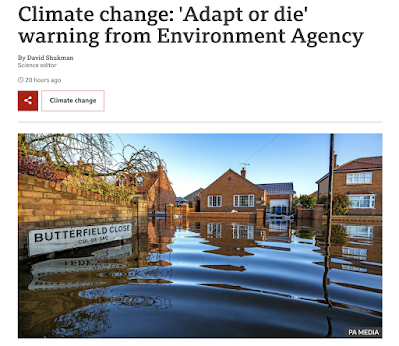 The GA's new strategic partner: the Environment Agency has released a new report which has been getting some publicity because of the changed nature of its warnings over other previous reports, injecting a note of urgency which has always been there but which many people have simply ignored because to act was less inconvenient than carrying on as normal.

We have seen over the summer that the major floods in Germany and surrounding areas and further afield in China are a sign of a new shift in the nature of extreme weather events.

The report is the Environment Agency's Third Adaptation Report. 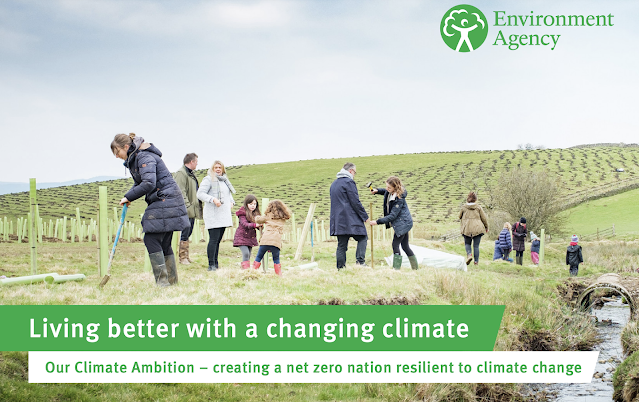