New in the GA Shop - Landforms of North Norfolk (& Snowdonia) 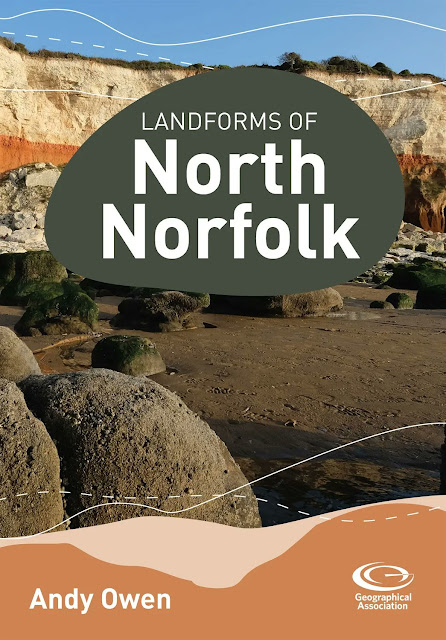 Alan Kinder announced the new book in the GA's newly updated versions of the 'Classic Landforms' series which are now available as eBooks and have been written by Andy Owen. I have a couple of this series and they are recommended.

This guide describes classic depositional and erosional landforms of the North Norfolk coast such as Blakeney Spit and the cliffs of Hunstanton and West Runton. The importance of the Ice Age in influencing the present-day landscape of this region is also explained.

This has now been joined by Landforms of Snowdonia as of the 7th of January.