Space... is the place 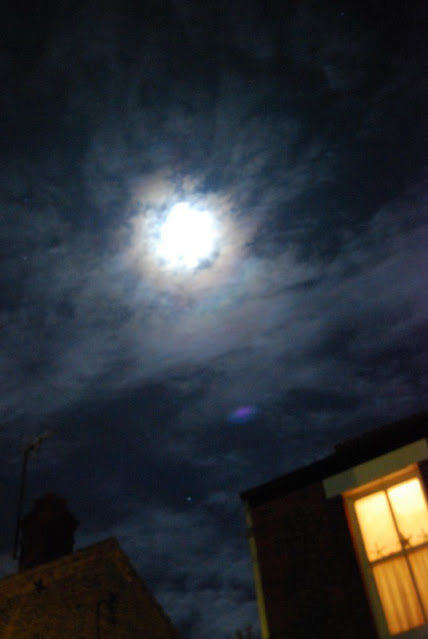 There was plenty of coverage over the summer of the successful trips made by Richard Branson ahead of a similar trip made by Elon Musk out to the edges of space.

There was some argument over whether they had actually reached the point where they should be called 'astronauts' or be awarded their 'wings'. As with 'all' places, there needs to be some agreement over where it begins and ends to avoid dispute. Space is said to exist beyond a boundary height called the Kármán Line.

Planet Pailly website explores the origins of the line which marks the edge of space.

It would be better of course if Branson and Musk turned their billions towards ensuring people here on earth were able to avoid the coming catastrophe. Perhaps they could pay more of a share of their earnings in tax, as we lowly people on a few thousand pounds a year salaries have to.

Space is not the answer to our problems. We can't live there without the Earth being here to keep sustaining us. We will not be building an ark to space...

CNN were not impressed.

It was also pointed out that Bezos' choice of headwear: a cowboy hat was an implied suggestion that space, like the Wild West, was there to be 'civilised' and colonised by white people...