The Republic of Barbados

I posted on Twitter recently about a new unit which I am developing based on the Benjamin Zephaniah book 'Windrush Child'.

This has been going quite well, and there are likely to be a number of posts as I work through it for the first time. I've already started to add a few more elements to it and notice some clarifications that are needed for the original booklet that I created, for the 2nd edition in the next academic year.

As always, as soon as a new unit is started, stories begin to emerge which are related to it. It's amazing how often that happens.

Several weeks ago, the continued issues of the Windrush Generation to get proper compensation for their plight was on the front page of one national newspaper.

Barbados also declared itself a republic. 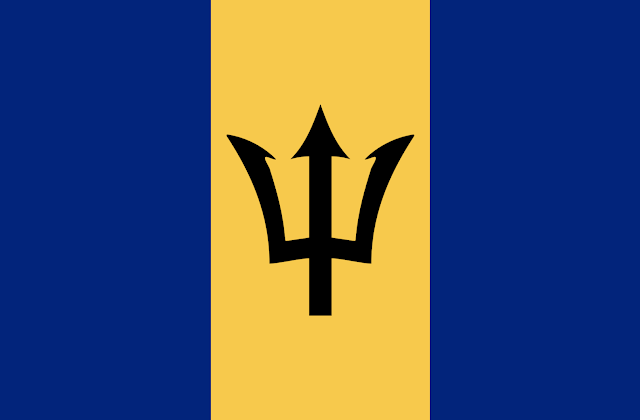 Princes Charles was there and as part of his speech he referred to the legacy of slavery in the Caribbean (which includes Jamaica):

"From the darkest days of our past, and the appalling atrocity of slavery, which forever stains our histories, the people of this island forged their path with extraordinary fortitude.

"Emancipation, self-government and independence were your way-points. Freedom, justice and self-determination have been your guides."

We also explored the importance of the lion to students, as the main character is told by his grandma that "lions always roar". We referenced the imagery of the lion.

Rastfarianism is a religion which developed in Jamaica, and there is a character in the book called Brother Book who has the characteristic dreadlocks, which are also sported by Benjamin himself. Here's Bob Marley.

Present day musical legacy in Barbados is being maintained by Rihanna: who was declared as a National Hero as it became a republic.

Finally, here are some Windrush stories which I also referred to: