I've been following the Facebook page: Lego Lost at Sea for some years now

The Lego Lost At Sea facebook page was created by British writer and beachcomber Tracey Williams, who first started to discover pieces of sea themed Lego on beaches around her family home in South Devon, England in the late 1990s. She now lives in Cornwall, England where the shipwrecked Lego still washes up daily

I use the book 'Moby Duck' which was written by Donovan Hohn.

This included the ship the Ever Laurel: perhaps the most well known ship from the Ever shipping line until the Ever Given got stuck in the Suez Canal.

I'm always up for finding some additional elements to add to my 'Geography of Stuff' unit.

A book is now available to tell the story of the communities of people who follow the stories of the bricks and try to find them. 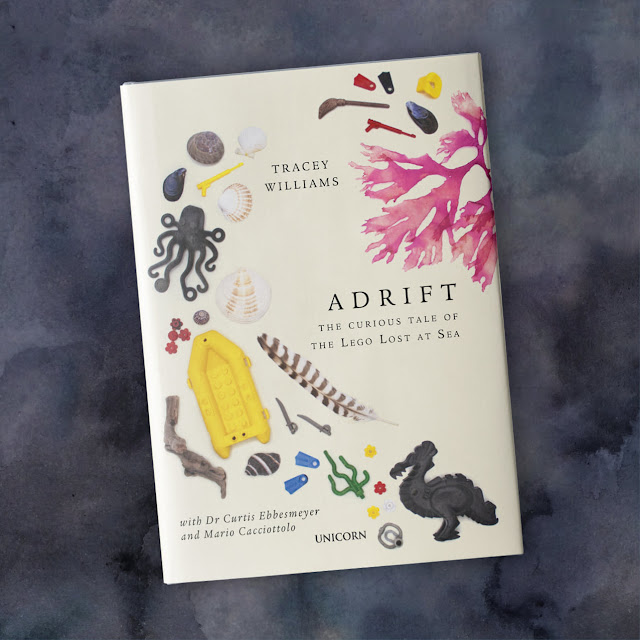 On this day 25 years ago, nearly 5 million bits of Lego plummeted into the ocean, much of it sea themed. Lost overboard too were black bats, witches' hats, magic wands and over 50,000 Lego sharks. Will we still be finding them in 100s of years to come? #tokioexpress #oceanplastic pic.twitter.com/lELGD8ViQQ