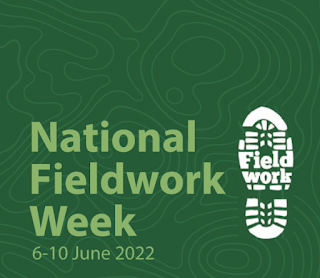 The weather was improving with temperatures forecast to be in the low twenties.

We explored Ely once again with groups: on and off the school site.

The tweets kept coming from a growing range of schools - good to see a strong Primary showing with some lovely images.

The Cambridge GA Branch had organised a walking tour of the CB1 area, led by former GA President Chris Kington. It was an excellent tour of the area exploring various aspects of the area including urban stress, property developments, changing political decisions and the way that many modern developments have become outdated as ways of working have changed. 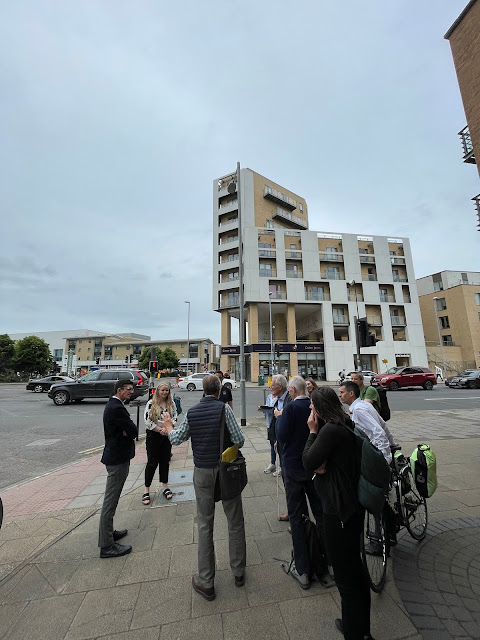 Here's today's map of school involvement in the National Fieldwork Week event. It has grown again. 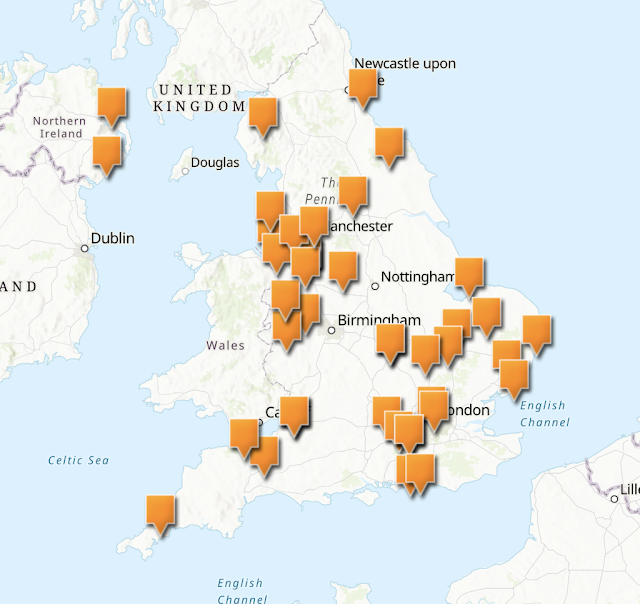 Another chance to get your pin on the map tomorrow...

The 12th will also see National Farm Sunday with a chance to visit a farm near you....